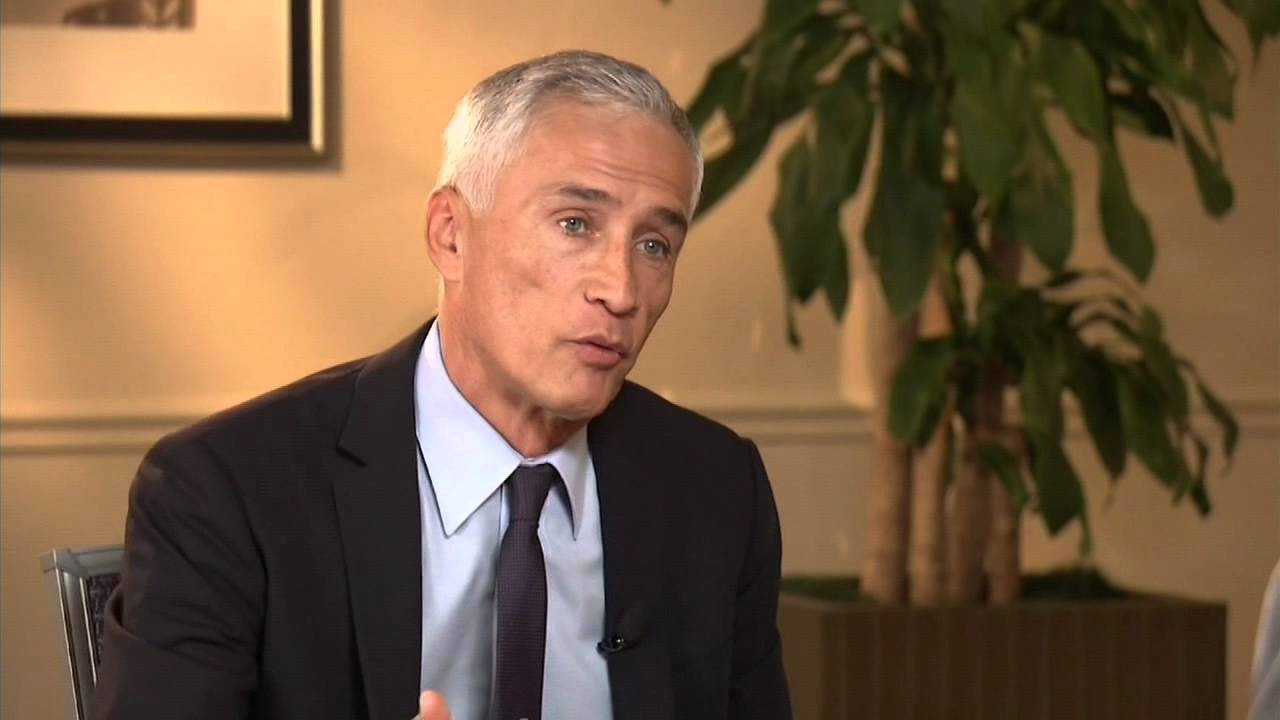 Jorge Ramos, amnesty activist and Univision anchorman, is on a mission: convincing his audience that Jeb Bush is “Latino”,

On Univision’s “Al Punto” in January, Jorge Ramos, the most high-profile Spanish-speaking news anchor in the U.S., declared the 2016 GOP primary “historic” because Sen. Marco Rubio and Sen. Ted Cruz, both of Latino decent, are in the running. “And Jeb, if we want to turn him into a Latino, too,” Ramos added.

Jorge’s not alone. The Washington Examiner article shows a trend, perhaps initiated from the Bush campaign, to pander.

I oppose on principle the campaign of any member of any political dynasty, now I have one more reason to not support Bush.