Now the government of Puerto Rico doesn’t want to pay up.

We all know what Louis would say, 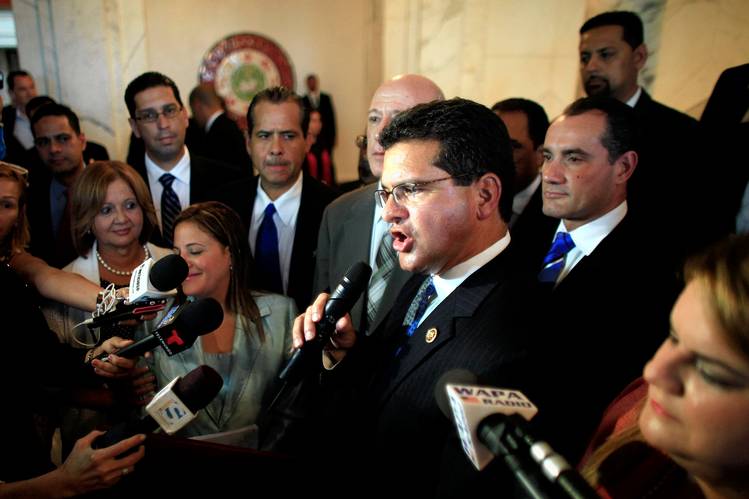 A group of institutional bondholders—including Franklin Advisors and Oppenheimer Funds—representing 40% of the outstanding bonds and more than 500,000 individual bondholders have offered the company a restructuring plan to avoid receivership. It includes a new, $2 billion capital commitment to modernize power-generation equipment and cut costs. If Prepa [Puerto Rico Electric Power Authority (Prepa)] can improve its operational efficiency, the group believes that its proposal can lower the electricity rate to the range of 22 cents per kilowatt-hour from the 28-cent range of recent years.

This intervention is unlikely to appeal to Puerto Rico’s political class, which uses Prepa as a populist honey pot. The company has a dismal collection record and one of the most notorious deadbeats is the government. A Nov. 15, 2014, report by FTI Capital Advisors found that the company had “over $200 million in accounts receivable from public corporations, of which approximately 70% is over 120 days old.”

Making them pay is the right thing to do; it’s just not the Puerto Rican thing to do.