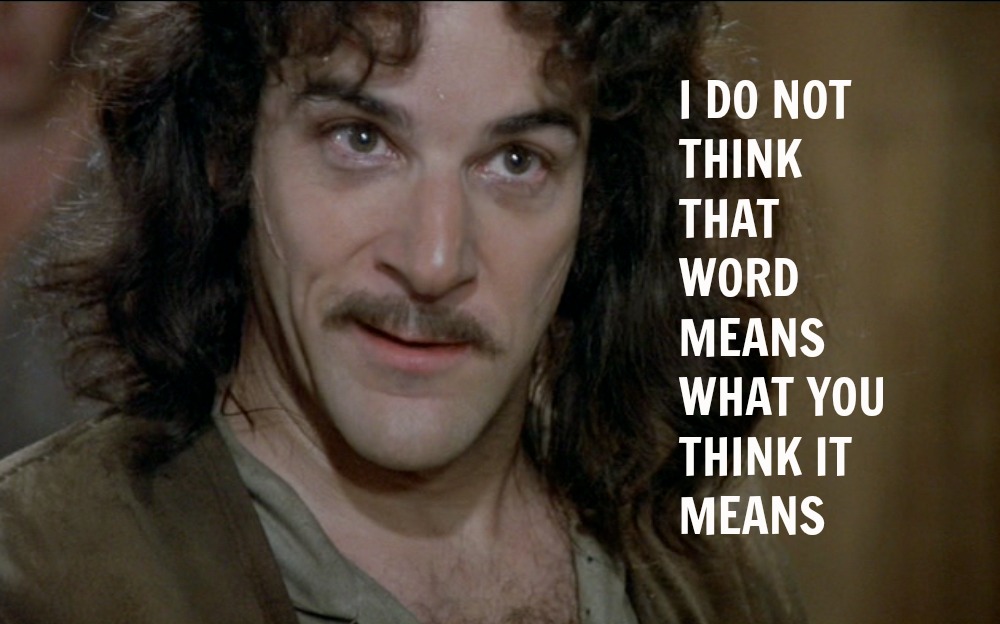 Junípero was not a member of the American Constitutional Convention of 1787, did not fight in the War of Independence, sign the Declaration of Independence, or as far as I cold tell, even set foot on the thirteen colonies.

UPDATE:
I rarely agree with Latino Rebels, but I agree on this: The Pope’s Saint of Death