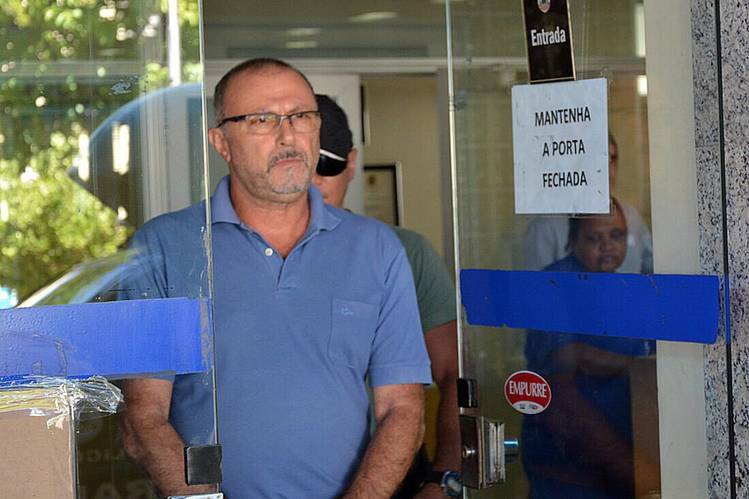 Jaime Rodríguez, a.k.a. “El Bronco,” is the frontrunner in the race for governor of the border state of Nuevo Leon, a major economic hub and home to the third-largest metropolitan area in Mexico.

Just a few years ago, such an insurgent candidacy was not even possible. A constitutional change in 2012 allowed candidates to run as independents in Mexico, a major shift for a country that was governed by the Institutional Revolutionary Party (PRI) for most of the past century. Many people say it is no coincidence that an independent is leading in some polls in a key state at a time when corruption scandals have rocked the national government and many people are searching for alternatives.

Initially, Rodriguez gained fame in his state primarily by staying alive. During his time as mayor of the suburb of Garcia, from 2009 to 2012, drug-war violence had transformed the Monterrey area from an industrial metropolis known for its wealth into one of the country’s deadliest urban centers. After Rodriguez was elected, his 22-year-old son — one of his six children — was abducted and killed. Rodriguez said his 2-year-old daughter was also briefly kidnapped. He was one of numerous municipal officials in Mexico targeted by traffickers; he survived at least two assassination attempts, including one in which he said gunmen riddled his car with bullets.

The elections are scheduled for Sunday, June 7.

Leopoldo speaks through the cracks

For the first time in more than a year, Leopoldo Lopez spoke to Venezuelans in a video smuggled out of Ramo Verde prison. In it, he announced the beginning of a hunger strike, calling Venezuelans to take to the streets this coming Saturday.

Transcript in English at the link above; here’s the subtitled YouTube,

. . . there is a bigger challenge. This one is to the citizens. Be you chavista or non chavista if you are tired of lines, crime, corruption and lack of future it is time for you, el pueblo, to express it, in unison.

The economy:
Venezuela: Running on Fumes?

Venezuela: No Rule of Law, Bad Money and a 335% inflation rate:

Parallel Rate Soars: Whose Fault Is It?

RT reports in Spanish that ISIS is threatening South American heads of state, starting with the presidentas of Chile and Argentina:

(My translation: “The Satans Cristina Fernández de Kirchner, [Argentina’s Federal Police Chief] Román Di Santo and now Bachelet, (…) are direct targets for heading countries that clash against our goals”, reads a paragraph. Another excerpt asserts: “The blood that will be shed by the infidels is Islam’s success on a world level. We are at the start of a new era,” reports ‘La Razón’. )

According to Clarín, Kirchner received three prior threats last year. 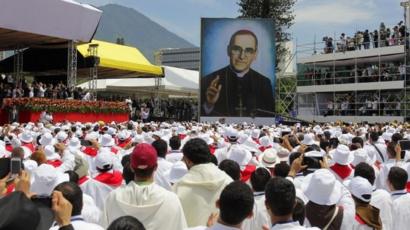 Memorial Day honors those who died so we can live in freedom. Here is a listing of all state national cemeteries that are having ceremonies (h/t AoS).

Expect more of this, Thirty-seven MS-13 gang members have been indicted in Charlotte, North Carolina on numerous offenses including murder and attempted murder, the U.S. Attorney’s Office for the Western District of North Carolina announced Wednesday.

Wednesday morning, a law enforcement dragnet rounded up 16 of the alleged gang members. While five remain “at large” the remaining 16 are in state custody.
. . .

Gang activity in Charlotte made national headlines in recent weeks as the Obama administration admitted it improperly granted an illegal immigrant with known gang-ties executive amnesty.

You may recall this headline from last year, Feds: 12 ‘top-ranking’ MS-13 members charged in N.J.

Also, you may enjoy this interview,