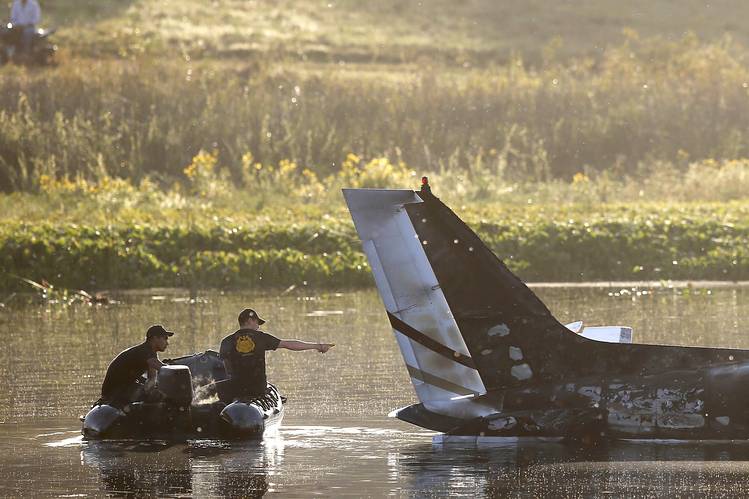 An Argentine turboprop airplane crashed and burned shortly after taking off, killing all 10 people aboard,

Witnesses at the airport said that a few minutes after takeoff they heard a significant explosion followed by a huge fireball.

The passengers were members of the Argentine company La Rural which is an associate in a project to exploit a Convention Center under construction in the Atlantic resort of Punta del Este and had flown to Uruguay for a business conference with their Uruguayan partners and the local government.

La Rural is a leading company in Argentina and Latin America in the fairs, congress and events industry.

Was it an accident?

Why is Brazil so angry?
Big Question: Over a million people took to the streets over the weekend calling for the impeachment of Dilma Rousseff, five months after she won a general election

CHILE
Hundreds protest over Chile bishopProtesters shout as Rev Juan Barros enter the Osorno cathedral
Hundreds of people in Chile try to stop the ordination of Catholic Bishop Juan Barros, accusing him of covering up a sex abuse scandal.

CUBA
[pdf file] An Illusory Opening to Cuba:
Why Florida Shouldn’t Walk Through the Breach

DOMINICAN REPUBLIC
Where “Cold War Charm” is the half-century long misery endured by the inmates of the island-prison: Cuba’s Cold War charm has D.R. wary about losing U.S. tourists to next-door neighbor

Populist Playbook: The Slow Death of Democracy in Correa’s Ecuador

WaPo Reporter: Bill Clinton ‘So Disliked’ in Haiti After Charity Work ‘He Couldn’t Even Run for Mayor’

HILLARY CLINTON’S BROTHER DEFENDS HAITI GOLD MINE DEAL: ‘I RAISE MONEY FOR A LOT OF PEOPLE’

HONDURAS
Are Special Economic Zones the answer? How ZEDEs Can Make Honduras Prosperous
Next-Generation Zones for an Anti-Poverty Success Story

NICARAGUA
Wang Jing: The man behind the Nicaragua canal project

PARAGUAY
Paraguay and Latin America are officially the happiest nations in the world, in a Bobby McFerrin sort of way?

PERU
Peru’s Premier Removes Senior Spy Officials
Peru’s prime minister removed the head of the National Intelligence Service and other high-level officials, as allegations widened that the spy agency for years gathered information on a broad range of well-known people.

URUGUAY
After years in Guantanamo, ex-detainees find little solace in Uruguay Apparently they don’t have Uruguayan passports yet.

Enabling Maduro’s Tyranny in Venezuela
US Sanctions Give Perfect Excuse for Crackdown on Dissent. I disagree – the crackdown has been going on, well before any sanctions.

Yes, Venezuela is a security threat

Drums of War or Pipes of Peace?