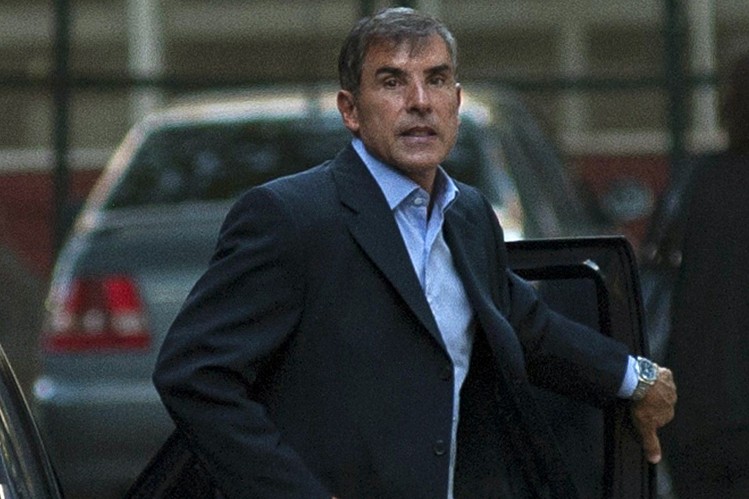 Last month, Mr. Pollicita asked Judge Rafecas to open an investigation into accusations that Mrs. Kirchner, Foreign Minister Héctor Timerman, and others tried to sabotage a yearslong probe into the attack, which killed 85 people at the Argentine Israelite Mutual Association, or AMIA, in Buenos Aires.

But the judge declined to investigate, saying no crime had been committed and that while an investigation might uncover additional facts they would be irrelevant to the coverup allegations.

“Only by carrying out a proper investigation and obtaining all of the facts, based on the participation of all parties, we will be able to decide if it is reasonable to file charges or, in contrast, if it the charges should be definitively thrown out,” Mr. Pollicita said in his appeal.

I hope Mr. Pollicita’s security detail can be trusted.