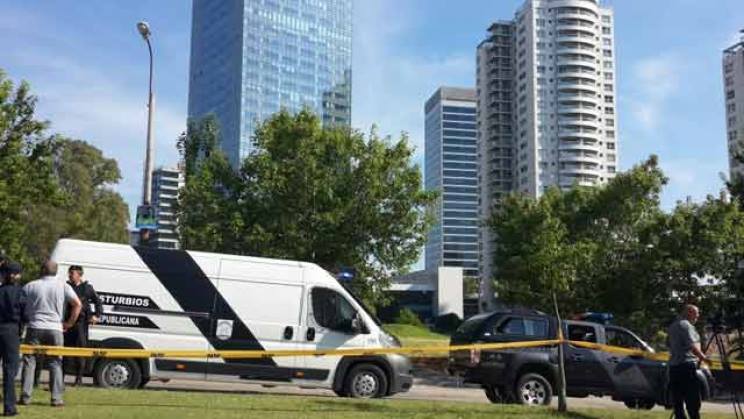 HACER has more (in Spanish) on the January 8th explosion at the World Trade Center building where the Israeli embassy is located.

The Tower points out,

Alberto Nisman, an Argentinian prosecutor, who has documented Iran’s extensive terror ties in South America, was found dead under suspicious circumstances nearly three weeks ago as he was preparing to present evidence that Argentina’s President Cristina Fernández de Kirchner was conspired with Iran to cover up Iran’s role in the 1994 bombing of the AMIA Jewish center in Buenos Aires.

In recent years the Iranian-backed terror group Hezbollah has been implicated in targeting Jews or Israeli interests in Peru, Bulgaria, Cyprus, Nigeria and Thailand.

Nothing to see here, let’s keep to that strategic patience . . .