Lurch brought a friend to Paris:

Some of the reaction:

@Fausta @JammieWF @nicolegaouette We've moved on from hashtags to forcing them to listen to James Taylor. Obama finally getting serious.

Is Jerry Lewis doing a set after Taylor finishes? @JammieWF

May God help us. Our secretary of state brought James Taylor with him to Paris and had Taylor sing “You’ve Got a Friend.” THIS HAPPENED. I want to escape America in a balloon. 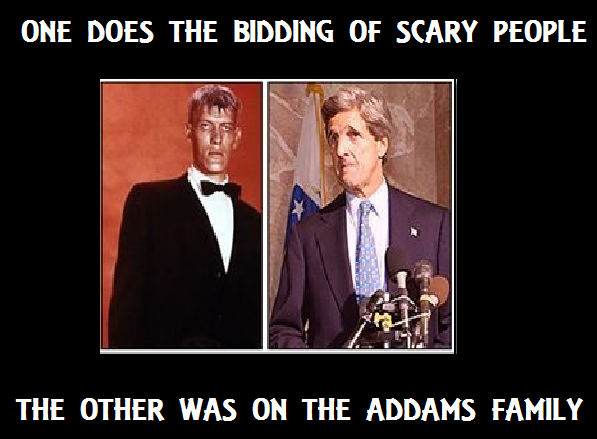