Following the outpour of outraged citizens in Buenos Aires and the country, the government has issued more information:

The prosecutor in charge of the case, Viviana Fein, explains it as, “Coming from a small caliber weapon, 22 caliber, usually that causes that electronic sweeps show no results.” The weapon had no silencer.

Fein had previously revealed that the gun that shot the bullet in Nisman’s brain was not his, although he owned and had permits for two firearms; additionally,

Fein said she would not rule out the possibility that Nisman was “induced” to suicide.

Which, of course, opens innumerable spin opportunities for the government propaganda machine.

The AP suggests that none of the ten security officers assigned to protect Nisman was stationed on the thirteenth floor of the apartment building on which he lived.

The time of death appears to have been in the mid-afternoon, while none of his bodyguards were present.

Now Nisman is dead meaning that Kirchner and Iran can rest a lot easier. Are we to believe that his death is really a suicide, as the Argentinian government claimed today?

At the protest in Buenos Aires a sign reads “you can’t ‘suicide’ us all” (photo via @PetriAdriana) #Nisman pic.twitter.com/4XnNYU4Inj

Related:
Argentine prosecutor’s death: The latest act in the Iran-Israel saga
Alberto Nisman was the Argentine prosecutor investigating Iran’s hand in the 1992 and 1994 bombings of Jewish targets; Imad Mughneiyeh, father of the Hezbollah commander killed in Syria on Sunday, was suspected of organizing the Argentina attack. 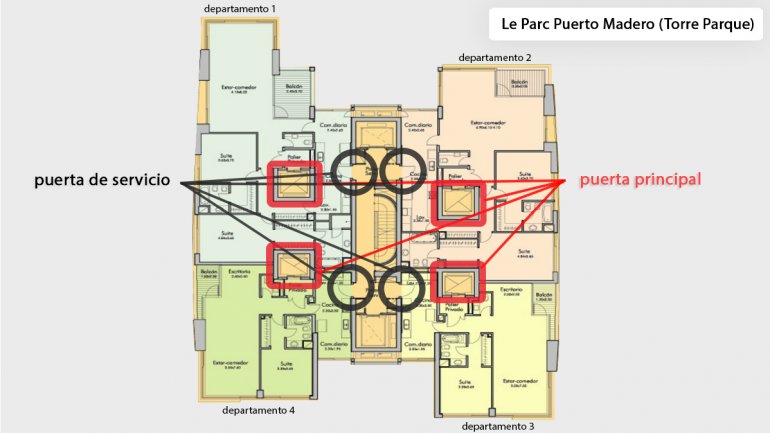 The plot thickens: The government Secretary for Security was on the scene before the investigating authorities (including Fein and the coroner’s office).

UPDATE 2,
Nisman left a shopping list for his housekeeper.