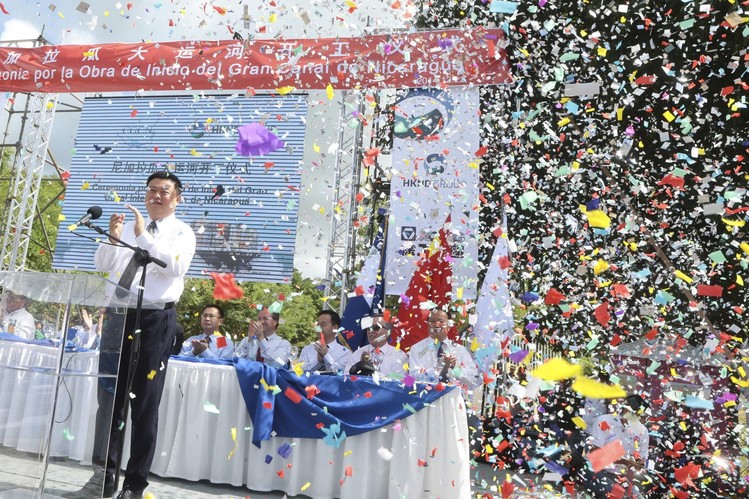 Many economic analysts believe the canal is unfeasible and will never be built, or worse, could end up half built as funding runs out.

“It’s a gigantic white elephant,” said Jean-Paul Rodrigue, a transportation expert at Hofstra University. Neither the Nicaraguan government nor Mr. Jing’s Hong-Kong based HK Nicaragua Canal Development Investment Co., known as the HKND Group, has said where it expects to get the financing.

Canal spokesman Telémaco Talavera said the financial information will be known in due time. “The information will be made public,” said Mr. Talavera, declining to give any other details. “We have met with potential investors from all over the world.”

Don’t buy the Brooklyn Bridge, don’t be the next Lord Crawley.