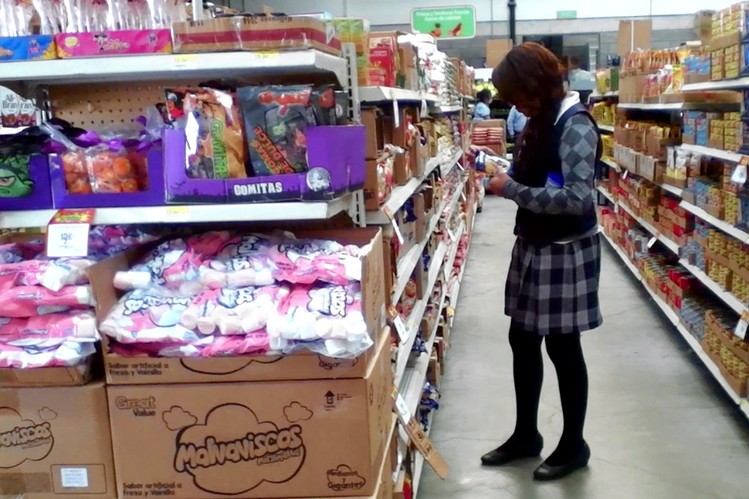 As a former marketing/economics major, this strikes me as an interesting experiment:
For Wal-Mart in Mexico, Bodega Format Trumps Big Box
Retail Competes Against Street Vendors With New Chain of Mini-Grocers
Few organizations can match Wal-Mart’s in distribution and inventory, and now Wal-Mart is targeting the low-income market:

Since 80% of consumers in Latin America fall somewhere between middle class and poor, retailers who ignore that huge segment of the population aren’t really in the game, said Mr. Barrientos, who previously worked for Wal-Mart in Chile. Small stores, he added, are crucial for attending the lower-income brackets. Wal-Mart operates in nine Latin American countries.

The challenge comes from local open-air markets – the tianguis, possible protectionism measures from the Mexican government, adding locally-grown produce (in a country where cartels interfere in everything), and access to the new stores by customers who have no means of transportation.

However, these new shops offering longer hours may be welcome by slightly more affluent customers.

It’ll be interesting to see how it develops.