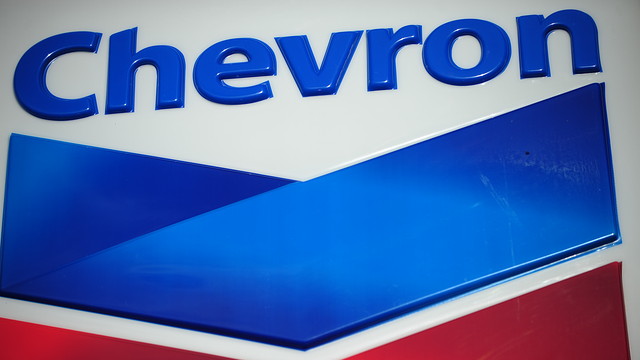 Mary O’Grady has the story:
Chevron Takes Ecuador’s Government to Court
By fighting a dodgy lawsuit, the giant oil company may help the country’s democracy.

New York federal judge Lewis Kaplan ruled last week that Chevron may “conduct discovery” regarding a $6.4 million contract between the government of Ecuador and MCSquared, a Brooklyn, N.Y., public-relations firm. Score another victory for the oil company over plaintiffs seeking to blame it for environmental damage in the Ecuadorean jungle.

But how would that help the country’s democracy?

No opposition member of the national assembly has access to public contracts under Ecuadorean President Rafael Correa. Requests for such information are batted away by the government-controlled legislature and ignored by the attorney general and comptroller general.
. . .
Yet a cool $4.5 million is still unaccounted for. That’s the difference between the $1.9 million in disbursements detailed in MCSquared’s September filing and the total amount paid to MCSquared according to the July filing. The government has not denied paying the full amount of the contract but will not answer Andrés Páez’s inquiry about where the rest of the money went.

Where did the $4.5 million go? Chevron may even find out.