Mary O’Grady writes on Iran’s presence in Latin America, a topic I have blogged about for the past ten years: 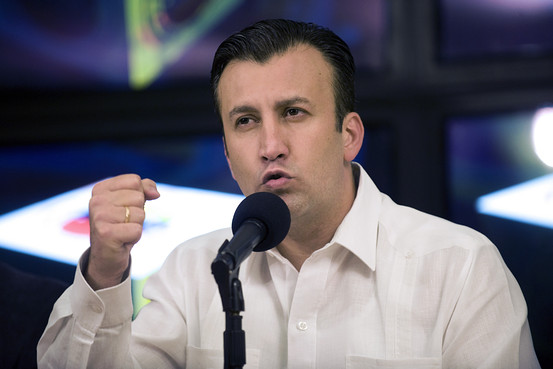 The Iran-Cuba-Venezuela Nexus
The West underestimates the growing threat from radical Islam in the Americas.

The West is well aware of the growing presence of Islamic fundamentalism in the Americas, but policy makers may be underestimating the threat. Joseph Humire is a security analyst and co-editor of “Iran’s Strategic Penetration of Latin America,” a book published earlier this year. In an interview in New York last week, Mr. Humire described Iran’s significant progress, over three decades, in setting up operations in the region.

The earliest stages of the process have featured clandestine operatives using mosques to make connections inside Muslim communities and then using those connections to access wealth and gain political prominence. Where these initial forays have been successful, says Mr. Humire, Iran has opened embassies and established commercial agreements that allow operatives to create businesses, which can be used as fronts for covert operations.

In Venezuela and Bolivia, Iran has moved to the next level, developing a military presence through joint ventures in defense industries. In Venezuela, the state of Aragua, where Mr. El Aissami is now governor, is ground zero for this activity.

Havana applauds this Islamic intervention. Since the rise of chavismo, Cuba has supplied intelligence services to Venezuela and its regional allies, notably Nicaragua, Bolivia and Ecuador. Mr. Humire says it has also supplied passport-information technology to allow these countries to process individuals from the Middle East, hand out new documents and maintain the secrecy of true identities. Cuba has used this capacity to exchange information with like-minded nations, including Russia and Iran.

O’Grady’s article goes on to describe the important role the governor of the state of Aragua and former Venezuela interior minister, Tareck Zaidan El Aissami Maddah, plays in building

“a criminal-terrorist pipeline bringing militant Islamists into Venezuela and surrounding countries, and sending illicit funds from Latin America to the Middle East.”

Cuba wants to get aid from Iran. Keep that in mind when Obama ends the embargo with Cuba.