Yesterday I said,
I expect Obama to enact amnesty this week. 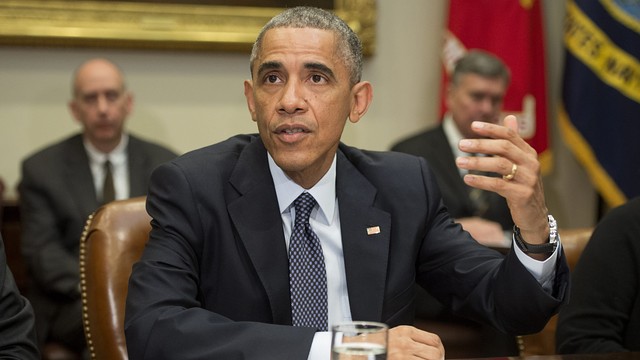 Breaking news:
Obama to Announce Executive Actions on Immigration Friday
Move to Give Temporary Legal Status to Millions in the U.S. Illegally

The announcement will be made at Del Sol High School, the same school where Mr. Obama gave a major immigration speech in 2013, one of those people said.