Because the man who said, “You didn’t build that” cannot conceive that the#Fruitpickers and #Bedmakers can actually better themselves through education, perseverance and hard work in a business-friendly economic environment (which certainly government regulation and taxation – two of Obama’s preferred tools – hinder). To Obama, the #Fruitpickers and #Bedmakers are not (as he had said earlier in the same speech) “able to remake ourselves as [they] choose;” it’s their kids who must be given a better future.

Read my post, Amnesty: A slap in the face to all of us, not just to #Fruitpickers and #Bedmakers at Da Tech Guy. 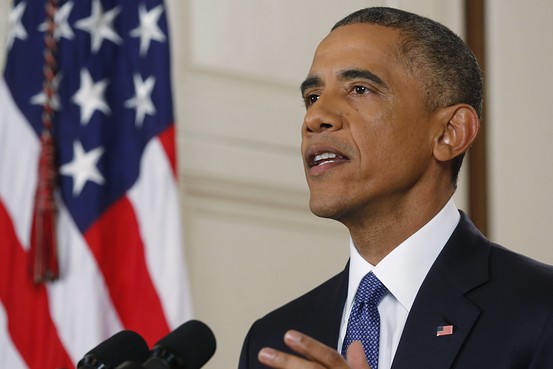 Parting question:
Now that he bypassed Congress for amnesty, and there’s that deal with Iran coming up, will Obama end the embargo with Cuba before year’s end?