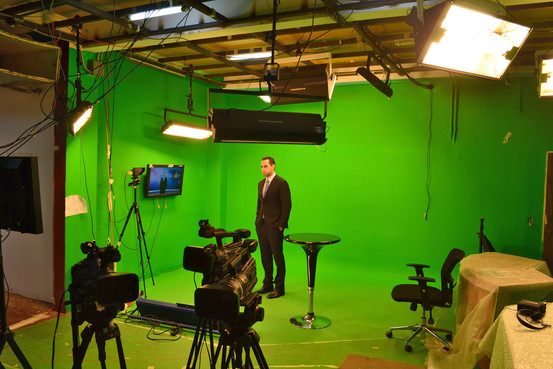 Using legislation, steep fines, pressure on advertisers and control of printing paper, the government during the past decade has corralled the mainstream press, says Carlos Lauria, who oversees the Americas for the Committee to Protect Journalists in New York. He and other free-speech advocates say the intimidation has deepened since Mr. Maduro was narrowly elected in April 2013 after the death of his predecessor, Hugo Chávez, with dozens of reporters detained, beaten and censored, Mr. Lauria says.

Media watchdog Reporters Without Borders recently ranked Venezuela among the worst offenders on its press-freedom index.