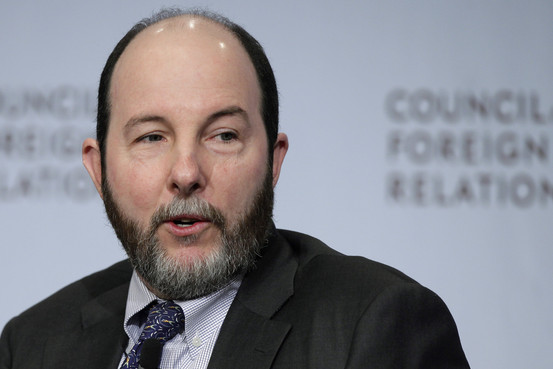 Mr. Fraga appears to be positioning himself as something of an inflation whisperer. As president of Brazil’s central bank from 1999 to 2002 under the administration of President Fernando Henrique Cardoso, he helped stabilize the currency and rein in consumer prices. Mr. Fraga supports restrained public spending, tough inflation targeting and a floating exchange rate, policies that became known in Brazil as the “economic tripod.”

He is highly critical of the Rousseff administration’s decision slow inflation by capping gasoline prices and electricity rates, moves he dismissed as “gimmicks.” He’s also alarmed that Brazil’s central bank has been intervening regularly in the currency markets to prop up Brazil’s real against the dollar, a strategy he ridicules a “populist move.”

Mr. Fraga said these are stopgap measures that already are proving unworkable and that Brazil needs to focus on long-term fundamentals like increasing private investment and balancing its books.

The fact that earlier this year Standard & Poor downgraded Brazil´s long term bonds credit rating to one notch above junk doesn’t help Dilma – but you have to remember that, even when Dilma’s the candidate, Lula is the man to beat.