I’m in transit for the next week or so, therefore blogging will be sporadic.

Gov. Rick Perry released a statement on his meeting with President Obama, which included these requests: pic.twitter.com/p09yi5UD9S

President Obama Wants $3.8 Billion for Immigration, But Won’t Visit Border. Let’s assume there are 12 million ilegal aliens in the USA. $3.8billion comes down to $253,333 apiece, which could pay for a lot of airfare in charter flights, but that’t not what Obama has in mind.

I also notice that the UN is jumping into the game calling upon the US and Mexico to treat this like a refugee crisis. Really? These so called refugees from drug violence, mostly, apparently, from Honduras–but who knows? It seems everything is a lie about this–apparently have travelled over 1000 miles through Guatemala and Mexico before ending up at the US border. Did they seek asylum in either of those two countries? Nope. Did they think of crossing over into neighboring Nicaragua? Or making the under 300 mile trip to peaceful Costa Rica? Nope and nope, again. What has Mexico done? It has funneled them, including apparently known criminal elements, to the US border–what normally would be considered a hostile act, but done in the knowledge that the US misadministration wants this “crisis.” Mexico is always willing to give the US a helping hand when it comes to inserting the 12-gauge into our national mouth. 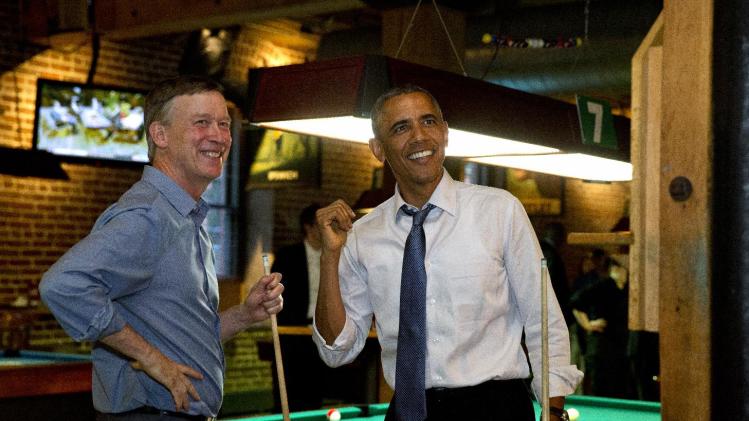