Russia is planning to expand its permanent military presence outside its borders by placing military bases in a number of foreign countries, Defense Minister Sergei Shoigu said Wednesday.

Earlier this week, US Secretary of Defense Chuck Hagel announced plans to shrink army to pre-World War II levels. His timing could not have been more perfect.

There you have it: 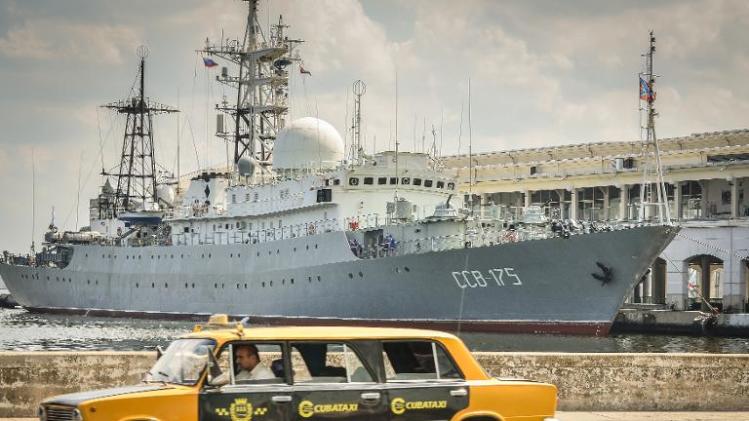 The timing of SSV-175’s patrol is presumably no coincidence. We don’t know exactly when she left her Northern Fleet home port on the Barents Sea, but since she was in Curacao on the 30th, we do know it was at least before 10 January (and probably before that. At an overall speed of 12 knots, the ship would have needed to leave the Barents around 2 or 3 January). It’s unlikely that the AGI is in Central America just for the excitement of popular unrest in Venezuela, however. The more interesting event could well be the deployment of the Iranian navy task force.

John Kerry was on TV just now saying “This is not Rocky IV.” No, it’s not: this is real.