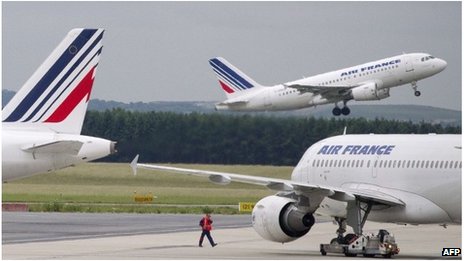 The $270 million worth of cocaine found on Air France flight was the biggest drug haul ever made in the Paris area.

Authorities worked with Spanish, British and Dutch police on the investigation, BFMTV said.

Over in Venezuela, Venezuela’s leftist government said Saturday it temporarily seized a major toilet paper factory hoping that it can end troublesome shortages of the staple personal care item.