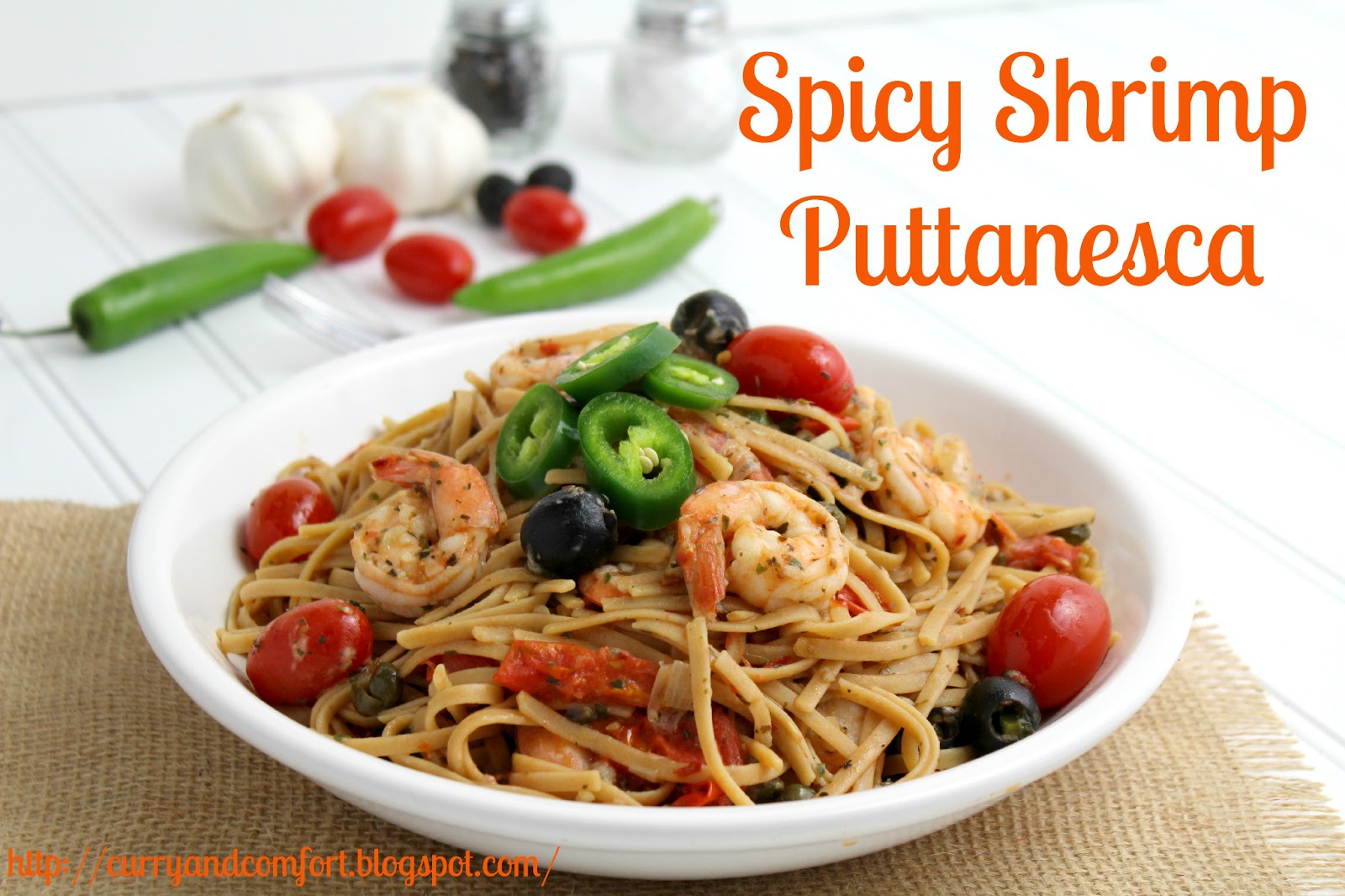 The Putin model offers a way out. It permits nominal elections in which the opposition gets some seats in the parliament. On the economic front, Mr. Putin has created a loyal cadre of oligarchs who do business with foreigners.

The former KGB operative can say that Russia is no longer shaped by communist ideology. But behind the scenes, putinismo blends authoritarian political control and crony capitalism to produce a lock on power.

Writing from Russia in April 2012, development economist Deepak Lal described this mix of profits for the politically correct and repression for everybody else. His essay, in the Indian daily Business Standard, explained that “ordinary profit making has been criminalized.” Citing the work of Russian lawyer Vladimir Radchenko, Mr. Lal wrote that “there are three million small and medium-scale business entrepreneurs in jail for economic crimes.”

Mr. Putin is reportedly planning on forming his own personal national guard, Mr. Lal wrote. The Federal Security Service is more interested in running businesses than putting down dissidents and the hoodlums hired to do the job are unreliable. Mr. Lal also briefly described the state’s renewed alliance with the Orthodox Church.

Putinismo has meanings, as Gusano points out,

“Putinismo” funny word for a Cuban…loosely translated to “whorinism,” thus the late night double-take. It was too late too click and read so I just put the phone on the charger.

And as I tried to drift off to sleep, I thought about Cuba’s “putinismo.” Yep, it’s “putinismo” alright. Pimp [f]idel over the last 54 years has prostituted our future, our country and our people. The whole place is an obscene shrine to “putinismo.”

Our country was pimped out to the Russians; our men pimped out to fight and die in meaningless proxy wars fought in far-away third world crapholes that weren’t worth fighting for.

Doctors and nurses, pimped out to work in third world countries and in places where local doctor refuse to work.

Our women and children pimped out to foreigners for a meal or a bar of soap.

A whole people has had to prostitute their dignity in order to survive in an undignified and corrupt society.

One big difference, as WSJ commenter Brian McDougall points out, is that

Putin’s Russia is awash in oil/gas revenues, essentially a subsidy that can absorb the losses in economic efficiency that the oligarch system naturally creates. Cuba has no such natural goldmine to prop up it’s shamble of an economy beyond what it is currently receiving from Venezuela.

In turn, Venezuela is on an accelerated path to Putinism . . . if only it had a strongman in charge.