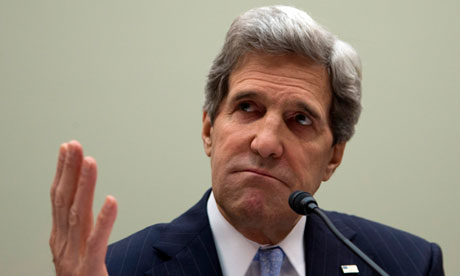 “We think there ought to be a recount,” Secretary of State John Kerry told U.S. lawmakers. “Obviously, if there are huge irregularities, we are going to have serious questions about the viability of that government … I’m not sure that’s over yet.”

Meanwhile, Cabello’s cautioning the US to “hold its tongue,” and stay out of Venezuela’s business.

On his part, Maduro’s threatening to arrest Capriles (link in Spanish) for inciting rebellion. Let’s not forget that Venezuela has a law against anyone impeding the revolution.

Additionally, a source told El Herald that Maduro wants to charge Capriles for the murder of the seven demonstrators who died yesterday. 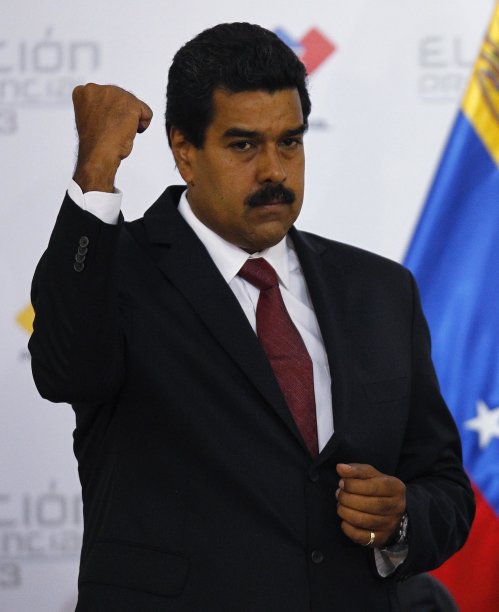 Chavez heir charges US behind unrest over vote…

Capriles distances himself from violent protests…

The situation is hazardous enough that Capriles urged people to only do cacerolazos (bang on pots and pans) and stay safe. His latest tweet,

“All remain calm, don’t allow yourselves to be provoked by officials and infiltrators promoting conflicts!”

Has chavismo run out of gas? Not until it runs out of oil.