ABC, CNN and NBC are shocked, shocked! that NJ governor Chris Chistie was not invited to speak at CPAC this year. There’s even a Memeorandum link by now.

Why the big fuss?

Apparently their hopes of Christie being a front-runner among conservatives have been dashed, since “At least eight potential presidential contenders will be speaking at CPAC”. You’d think that by now, political reporters would have figured out that Republican and conservative are not synonyms.

But let’s not disabuse them of their notions, and encourage them to believe that, if Governor Christie beeeehaves, he’ll be invited to next year’s Oscars. 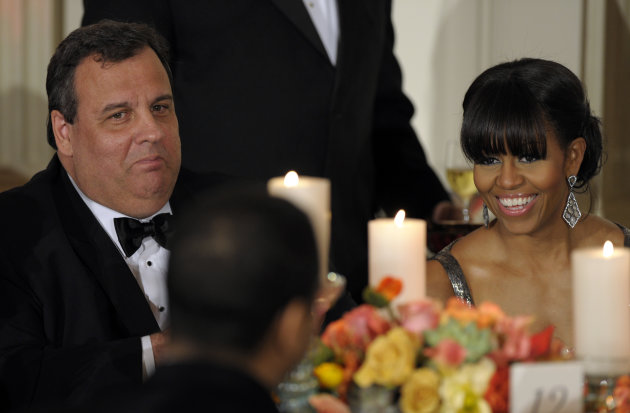 ——————————–
In other CPAC news, my friends at the National Bloggers Club are Sending Bloggers to CPAC. Lend them a hand!