Former CIA Director David Petraeus stoked the controversy over the Obama administration’s handling of the Libya terror attack, testifying Friday that references to “Al Qaeda involvement” were stripped from his agency’s original talking points — while other intelligence officials were unable to say who changed the memo, according to a top lawmaker who was briefed.
Rep. Peter King, R-N.Y., told Fox News that intelligence officials who testified in a closed-door hearing a day earlier, including Director of National Intelligence James Clapper and Acting CIA Director Mike Morell, said they did not know who changed the talking points. He said they went out to multiple departments, including the State Department, National Security Council, Justice Department and White House.

Looks like the key question now is who changed the original talking points to the version Rice was given. 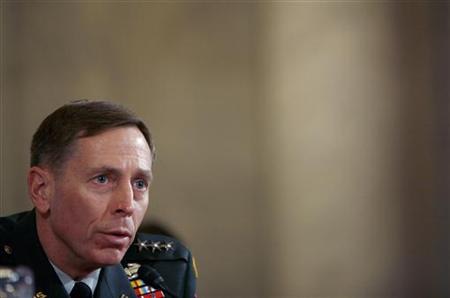 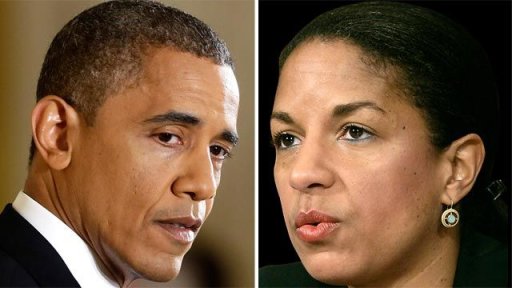 WHO GOT TO SUSAN?

Who changed the report? There was infighting going on among FBI, Sate Dept.,WH, DOJ, & CIA during investigation phase. Take your pick