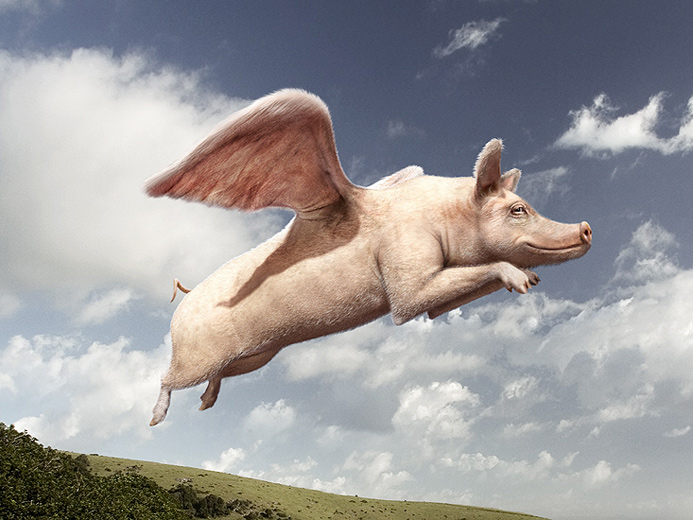 The Daily News:
Our choice for America’s future: The Daily News endorses Mitt Romney for president
Four years after endorsing Obama, News finds the hopes of those days went unfulfilled

First hitting Obama on unemployment and the economy, they go on,

First came emergency economic stimulus. Because Obama gave free rein to House and Senate Democrats in deciding how to spend $800 billion, the legislation was heavily designed to satisfy the party’s constituencies and hunger for social programs, and inadequately weighted toward job-multiplier projects like building and repairing bridges and railroads — including subways.
After originally projecting that the program would produce 4 million more jobs than the country now has, along with a 5% jobless rate, Obama pleads that he saved Americans from more dire straits.
Next came Obamacare. While the country bled jobs, the President battled to establish universal health insurance — without first restraining soaring medical bills. Then he pushed one of the largest social programs in U.S. history through a Democratic-controlled Congress without a single Republican vote.
R.I.P. and never to be resurrected — Obama’s promised bipartisanship.
While the legislation has yet to take full effect, the typical family’s health insurance premium has risen and many businesses will experience a hike of $70 per week per employee, further restraining wages or producing part-time jobs that lack coverage.
Next came trillion-dollar deficits. Deep in the hole thanks to former President George W. Bush, Obama helped run up a $5 trillion increase in the national debt.

Had Barack Obama done the job of president with the same passion and vision he displayed in seeking it, he would likely deserve another term. He did not.

Go read both in full.