Friday afternoon links,
Revealed: inside story of US envoy’s assassination — Exclusive: America ‘was warned of embassy attack but did nothing’ 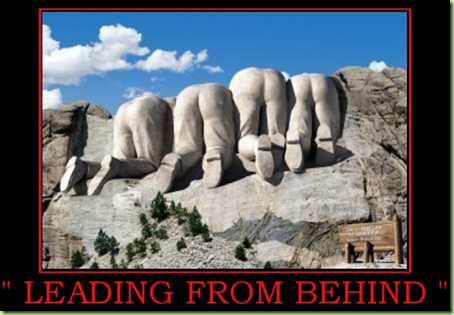 The 10 Most Important Stories of the Embassy Attacks…

Black flag of Islam flies over U.S. embassy in Tunisia as America is targeted by angry mobs across the globe in day of chaos
Mob scales the walls of U.S. embassy compound, sets fire to cars and replaces American flag
Chaos across the globe amid anger at American-made anti-Islam film
Kentucky Fried Chicken ransacked in Lebanon
Protesters burn American flag in London
American embassy stormed in Sudan
10,000 Muslims stage a noisy protest in Bangladeshi capital Dhaka, burning and trampling American flags while chanting anti-US slogans
Egypt’s president Hosni Mubarak appeals for calm on live television, a day after Barack Obama issued a veiled warning to the region’s leaders to protect US embassies
It follows unrest after September 11 attack on US Consulate in Benghazi, Libya, killing ambassador and three other Americans

Jay Carney is in denial,

Pay No Attention to the Burning Flags, Stormed Consulates, and Dead Americans . . .

Note to Mr. Carney: Radical Islamists really do not care whether “we” have judged some crackpot video “reprehensible and disgusting.” They have more important aims than distinguishing the Obama administration or its policies from the moronic Terry Jones.

UPDATE,
Iran: Down, But Not Out