Last year I asked, Just how much money does Warren Buffett’s secretary make?

In the annals of class-warfare propaganda, the answer appears to be somewhere Between $200,000 And $500,000/Year, which considering how much her boss pulls in, is not unreasonable.

She even went on TV (imagine that!) to say she feels she represents all secretaries, but also is “the poster woman for [Obama’s] tax policy”, which means the “poster woman” is in the top 1%,

I would like to see their tax returns, Warren’s and Debbie’s. Warren even says “I think if you’re an ultra-rich guy and there’s a strong suspicion that you’re paying taxes at a rate that’s half the rate of what Deb pays, you’re going to expect some heat.” Until Warren coughs up his personal tax returns, we should dismiss anything he says as hypocritical propaganda.

But all this is a distraction. Not only Warren Buffett’s Berkshire Hathaway Owes Taxes Going Back To 2002, Buffett’s Burlington Northern Santa Fe LLC is among U.S. and Canadian railroads that stand to benefit from the Obama administration’s decision to reject TransCanada Corp. (TRP)’s Keystone XL oil pipeline permit.

The Keystone XL pipeline would have reduced America’s dependence on oil dictatorships and created an estimated 20,000 jobs; however, Democrat Rep. Jan Schakowsky dismisses that with the comment,

Twenty thousand jobs is really not that many jobs and investing in green technologies will produce that and more.

Buffett is directly profiting from Obama energy policies while feeding into the Obama propaganda machine.

That, my friends, is the real story.

UPDATE, Monday 30 January,
Warren Buffett: Stop talking about the woman I keep dragging into the spotlight, via Instapundit. 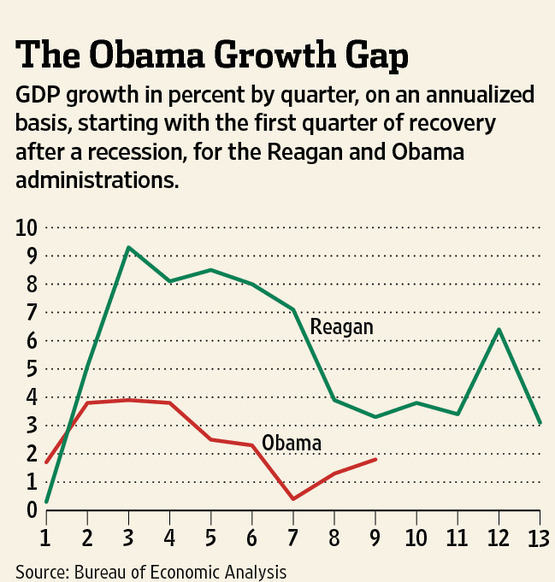 Finally, a movie I liked gets an Oscar nomination,
Oscar Nominations Announced: ‘Hugo’ Leads with 11, ‘The Artist’ 10, ‘Moneyball’ and ‘War Horse’ 6 Each, Jonah Hill 1

Including best actor for Jean Dejardin, whose Douglas Fairbank’s face dances on a Gene Kelly body, and best supporting actress for Berenice Bejo.

According to Bloomberg News, Obama’s State of the Union address will embrace manufacturing.

You can be sure he will not bring up the 1,200 high-skill manufacturing jobs that will go to Brazil’s Embraer, to which Obama is outsourcing national security:

Yes, the Embraer that is under investigation by the SEC for corruption.

And,
After giving Brazil a billion-dollar contract, Brazil stiffed Obama on an oil deal.

The TSA, of course!

By now you probably know that Rand Paul, Senator for Kentucky and son of Congressman Ron Paul (that wacky presidential candidate), was detained by the TSA at the Nashville Airport for refusing a full-body pat-down.

Steve Watson wonders if that constitutes a Constitutional violation,

The Constitution specifically protects federal lawmakers from being detained while en route to Washington DC.

“The Senators and Representatives…shall in all Cases, except Treason, Felony and Breach of the Peace, be privileged from Arrest during their Attendance at the Session of their respective Houses, and in going to and returning from the same….”

Rand Paul was travelling from his home in Louisville to attend a session in the Senate today.

The White House’s Jay Carney wouldn’t even name Rand, and won’t call it detainment, either, saying instead, “The passenger was not detained. He was escorted out of the area by local law-enforcement.”

So it’s up to you to decide: Is the TSA a flight-inhibiting escort service, or your creepy uncle?

President Barack Obama has suffered the second embarrassment over oil importswithin the space of a week. Brazil, whose offshore deposits of oil were sought by the Obama administration, has signed contracts with China for the product.

According to the Washington Times, Brazilian offshore crude may number about 38 billion barrels. Obama went to Brazil last month to put in a bid for the oil, offering loans and other support to develop the oil in an “environmentally responsible matter,” The Hill reported at the time. Republicans criticized that initiative, pointing out Obama has placed roadblocks in the way of domestic development of oil and gas reserves.

Brazil’s decision comes on the heels of Obama’s refusal to permit the building of the Keystone XL pipeline to bring oil from Canada’s tar sands in Alberta to Texas oil refineries, according to the Los Angeles Times. The decision was criticized by Republicans as well as union officials who point out that 20,000 jobs the pipeline would bring would therefore not be created.

UPDATE:
Linked by The Lonely Conservative. Thanks!

UPDATE:
Linked by The Morning Spew. Thanks!